What's the best way to improve at anything? Of course, the answer is to practice.

Joining a mock draft lobby to practice is fine as well ... until some drafter takes Joe Ingles in the second round (no offense, Joe) and ruins the integrity of the mock results.

With the simulator, you don't have to worry about insane reaches or unrealistic options falling to you late. The goal of mock drafting is to experiment with a few strategies and get a realistic expectation of what may actually happen in your real draft(s).

Perhaps the best thing about the Mock Draft Simulator (powered by FantasyPros) is that you can complete a full mock draft in a matter of just a few minutes as the one thing we are all short on is time.

Doing a mock draft per day can be done during a block of TV commercials. 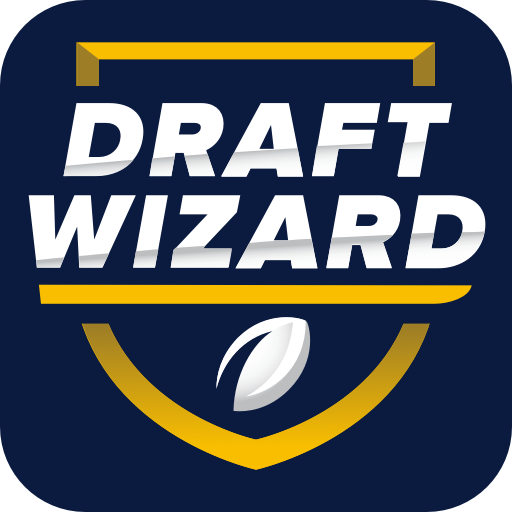 After your draft(s), check out more resources from FantasyPros:

+ Draft Analyzer: Get analysis on the team you just drafted or ...
+ MyPlaybook: In-season advice to help manage your season-long basketball team.

Good luck in your fantasy draft(s) and league(s)!